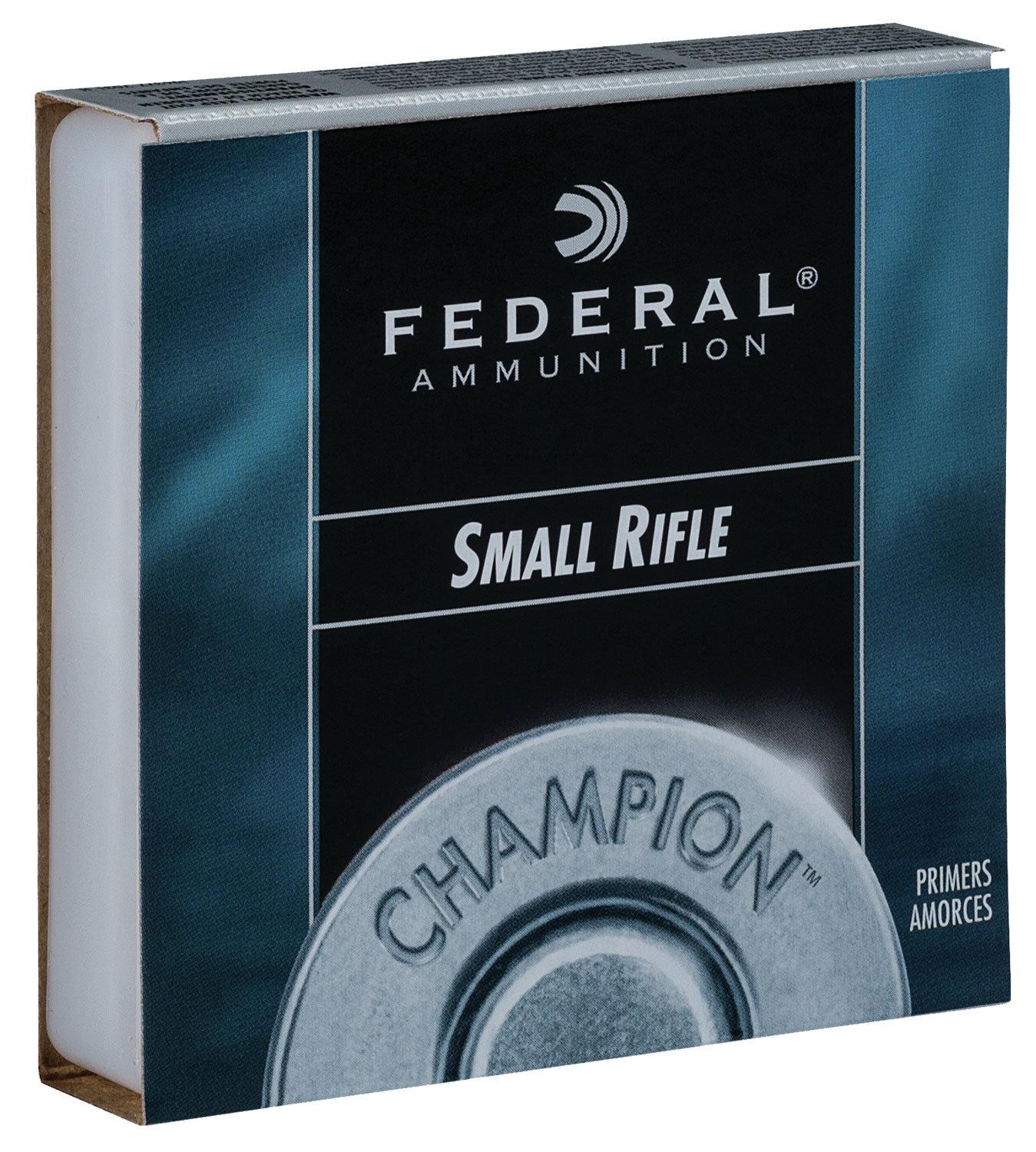 Login or register to post comments
By hobo_with_a_shotgun, 1 month ago

Will these work with a glock 22

up
0 votes
down
0 votes
View score
By Kratic, 1 month ago

do not attempt to reload if you can't understand the difference in primers. You'll kill yourself.

Hard to say. These are for small rifle. They are roughly the same size as small pistol but the rear of the primer face is thicker so you don't slam fire. Pistol firing pin may not set it off would be the only worry combined with the primer not seating flush. Federal generally aren't hard primers but may not be worth the risk if you don't already load 223 or something that uses small rifle so you don't waste money.