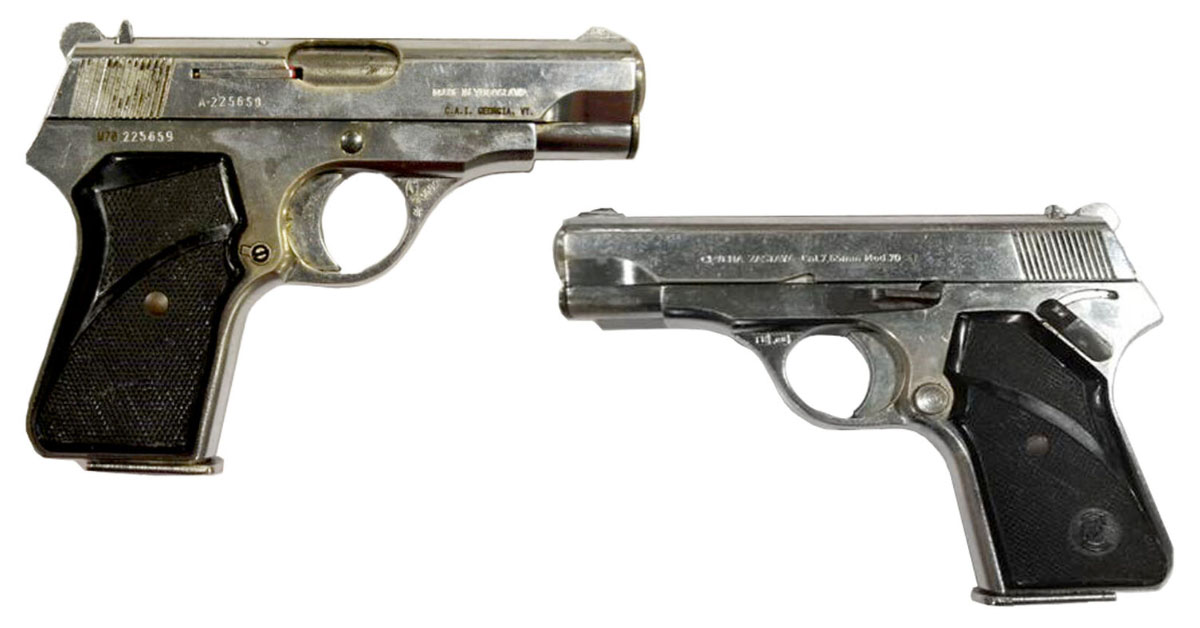 The Zastava M70 (formerly the CZ M70) is a semi-automatic pistol produced as a sidearm for the Yugoslav police. Loosely based on the M57, the M70 is scaled down to accept the smaller, less powerful .32 ACP. Today, many of these pistols are sold worldwide as surplus.

This recoil-operated, single-action pistol differs significantly from the locked-breech M57 by employing simple blowback, suitable for less powerful ammo. The barrel remains stationary when fired but can be removed during disassembly for cleaning. The M70 also has both a manual safety lever and a magazine disconnect. The manual safety lever is located on the left side of the frame, above the grip panel. This pistol is easy to disassemble. The hammer assembly is removed as one piece. Sights are fixed with the rear sight being drift-adjustable for windage.

Login or register to post comments
By Almostrice, 1 month ago

Wow, ty for posting on this. I was considering one, but price is too close to the Beretta 81BB that was available last summer. It was only $20 more and way more reliable. It is my wife's carry weapon.

up
0 votes
down
0 votes
View score
By ArizonaKid, 1 month ago

As much as I love anything 32ACP, and I own and shoot many, the M70 is a piece of garbage. I bought one several months ago and it's a total fail in every way. First it failed to eject every case and quickly became a one-shot pistol. I fixed that by tweaking the ejector and all was good until the poorly machined (rough) trigger, along with the 12+ pound pull started to tenderize my trigger finger. Again I fixed that and all was good until the trigger started to fail to reset which was caused by the disconnector digging into (galling) the back of the slide. Although a smoothing and polish of those areas corrected the problem, I have no doubt it will fail again due to the slide's lack of heat-treating. Lastly, if you're a reloader you'll curse at what the overly large chamber does to your brass. Only good thing about this YUGO is that it's inexpensive and a will make a great candidate for the first Beijing Biden mandatory buy-back.

up
0 votes
down
0 votes
View score 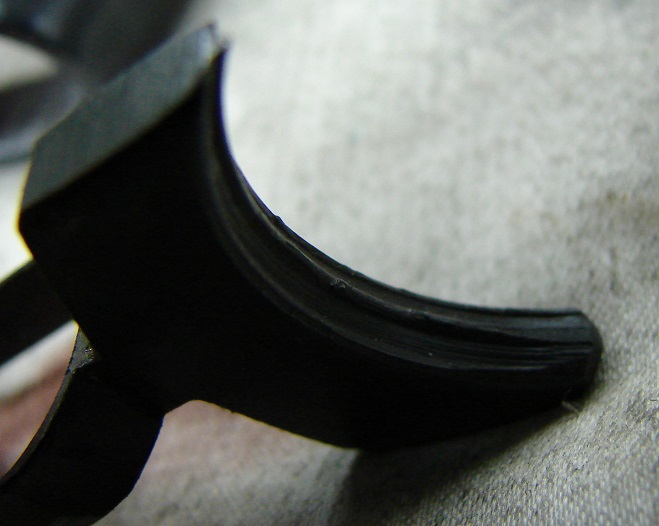