This deal is out of stock. Check Springfield XDG9445SHC inventory at other vendors or click here to get notified when it's back in stock. 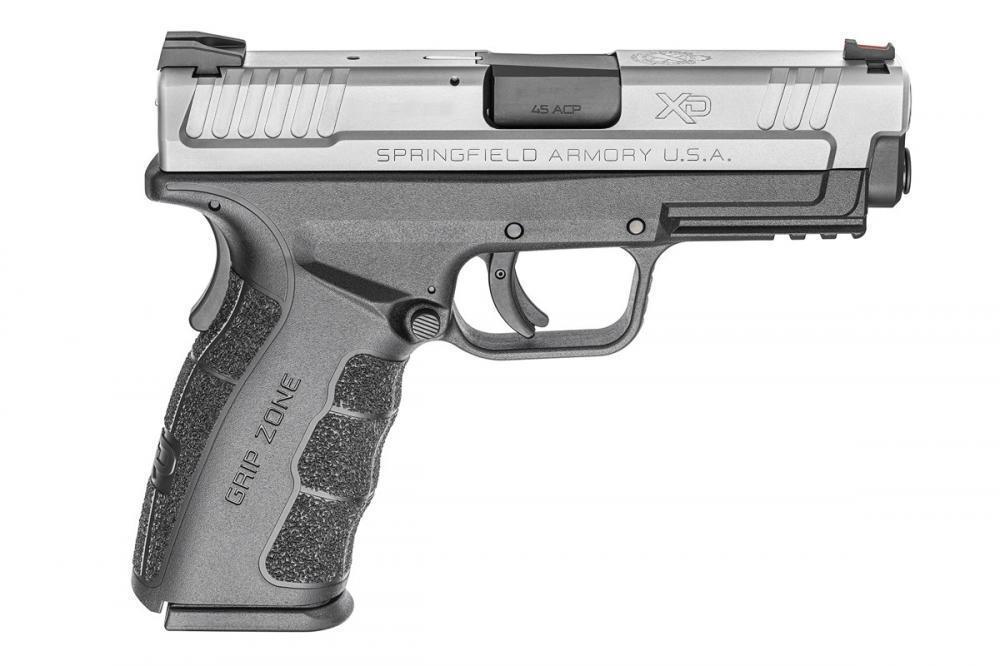 Login or register to post comments
By Gundealsguy50, 31 months ago

It was Rock River Arms and Springfield Armory who donated to a firearms advocacy group who lobbied to get those two companies exempt from a new IL law rather than lobby against the law on principle. Rock Island Arsenal was not involved. Springfield was quick to denounce knowledge of the groups plan and issue a public apology.

What's up with the Springfield price drops?

up
0 votes
down
0 votes
View score
By InexpensiveFirearms, 31 months ago

Politics. According to the Youtube gun guys, Springfield and one other company funded a political lobbyist who tried to give away gun laws in Illinois (I think). I'm a bit fuzzy on the details, but a lot of people are boycotting Springfield (at least they say they are). Perhaps gun sales are down for them in the wake of that.

Then again, perhaps it's just economics in general. ARs are low, the LCP is at $169, the Shield was as low as 225 after rebate in the last 9 months or so. Perhaps Springfield is just a late entry into the price war.

up
1 vote
down
0 votes
View score
By Amish, 31 months ago

Yeah as I remember it springfield and maybe rock island armory (Could easily be wrong on this) found out about a major tax hike for FFL dealers in the state of Illinois. They lobbied heavily to make sure they weren't lumped in as a "gun business " but did nothing to fight the bill instead. Typical Chicago politics if you asked me. The politicians probably sent someone to Springfield with the price to stay out of the new law.

up
0 votes
down
0 votes
View score
By willambadass (not verified), 31 months ago

Don't know. But I wished they had that XD(M) 10mm built and available with a price like this.