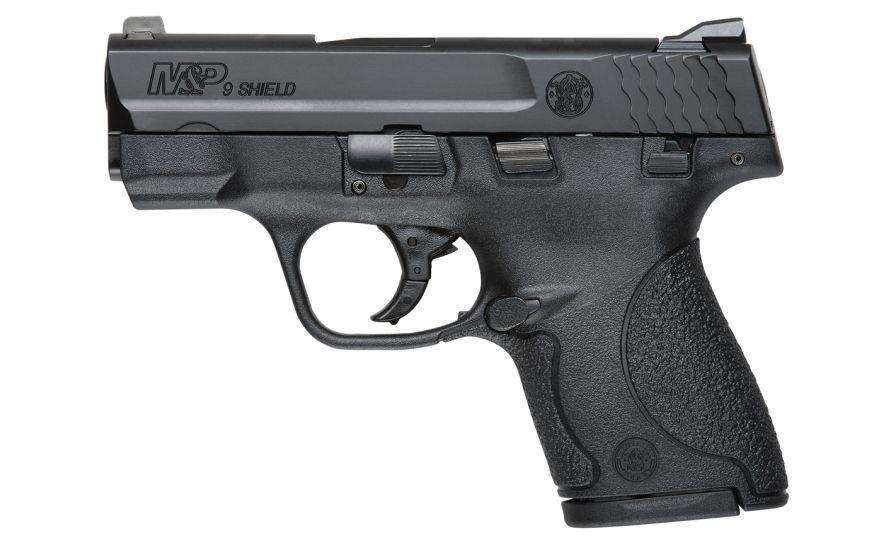 The reality of protection is that you never know when you’ll need it. We took the power and features of our full sized M&P pistols and put them into a slim, lightweight pistol the size of your hand. The M&P Shield is an easy to conceal pistol that offers professional grade features with simple operation and reliable performance day or night. One million Shield owners can’t be wrong.

With the introduction of their M2.0 line of polymer framed, striker fired pistols, Smith & Wesson addressed the one big complaint that gun buyers had about the M&P line: the trigger. As we’ve mentioned in previous reviews of both the full-size and compact double-stack versions of the new M&P9 M2.0, the attention Smith paid to improving what was generally considered a mediocre-at-best bangswitch has really paid off. For those looking for slim, single-stack concealability in their everyday carry gun, the ultra-popular M&P9 SHIELD was just the ticket when it was first rolled out back in 2012.