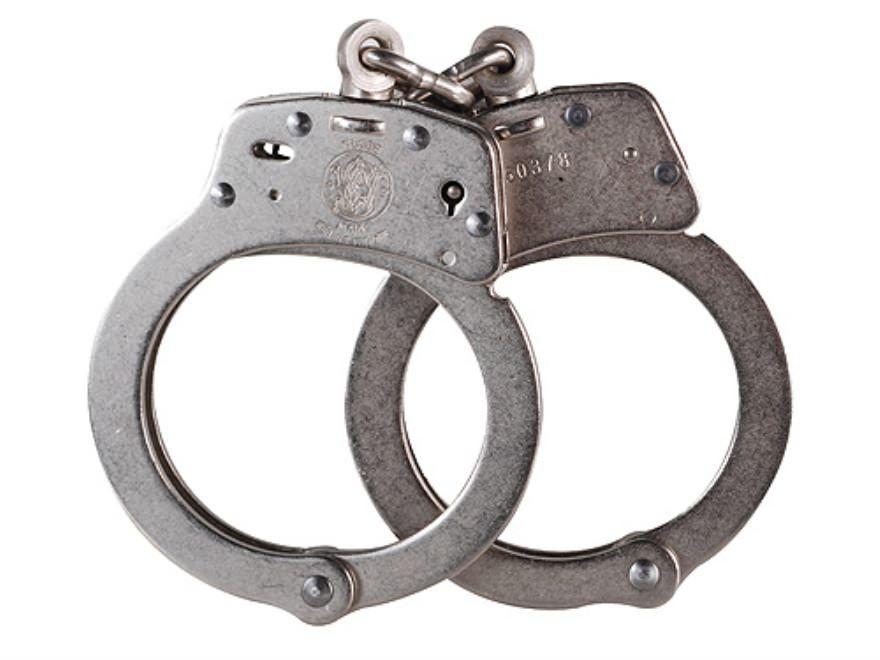 Login or register to post comments
By patgwashere, 3 months ago

Over $10 shipping ruins it.

up
0 votes
down
0 votes
View score
By Brasshole, 4 months ago

Do they have the fuzzy pink version for me n my wife?

up
1 vote
down
0 votes
View score
By fullysemiautomatic, 17 months ago

up
0 votes
down
0 votes
View score
By crabbysam, 16 months ago

I said the same thing until an armed home invader high on PCP broke into a home I was having dinner at. Once we disarmed him and beat him into submission, having handcuffs would have been nice. When the police arrived, they took the scene and this criminal got a second wind and it took 6 officers to put handcuffs on him.
These days, I keep triple pawl handcuffs in my vehicle and one in my home.

Nearly broke my sidearm bashing in his head, I didnt put one in his computer as a child was behind him and the pass through risk was to high.
Here's his photo from the paper. His eyes are cockeyed from one blow to many. http://tinypic.com/r/k3syuu/9

up
0 votes
down
0 votes
View score
By riverdank, 3 months ago

Heating and air zip ties are good to keep on hand for hard times.

up
0 votes
down
0 votes
View score
By MyMotherShotMeOnce, 3 months ago