This deal is out of stock. Check PSA 5165490429 inventory at other vendors or click here to get notified when it's back in stock. 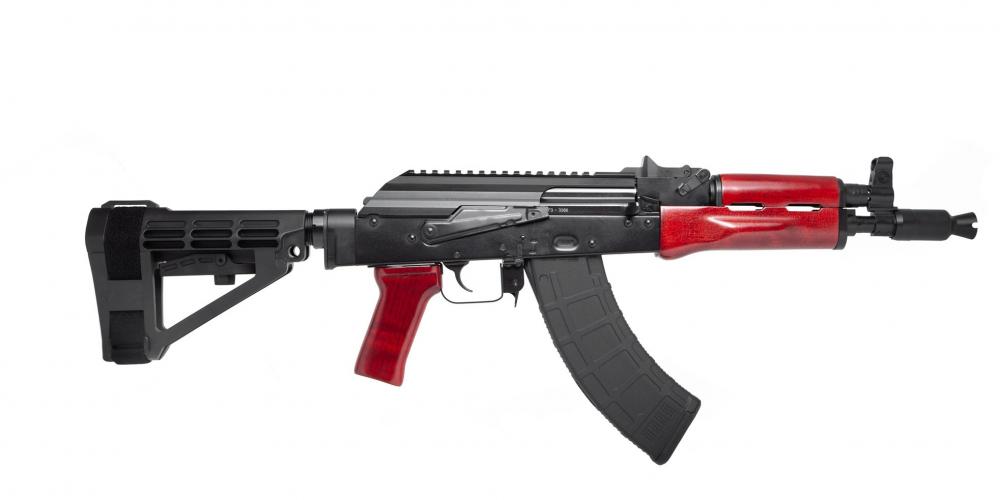 Login or register to post comments
By bobbybones69, 10 months ago

This or the Zastava?

up
0 votes
down
0 votes
View score
By Captain_Awesome, 10 months ago

I’ve got the zastava and I love it. It’s a great gun. You can get one for about $100 less than this. However, this has a nitrided barrel, which is going to be more durable than the zastava, if everything else is equal. Plus it’s going to cost you more than $100 to put a decent brace on it, even if you go for one of those crappy under the grip models. I put a folding adapter on mine with a tailhook mod 2. Probably cost about $220-250 to do that, and I had to drill a hole in the rear trunnion to mount it. Plus the forend isn’t standard. I put a manticore arms forend on mine. Probably the cheapest aftermarket you can find to put mlok stuff on. It was about $60. You can get a magpul forend for about $30 for the palmetto state. I think the zastava is a better gun, but there’s a lot more expense in setting it up the way you want it.