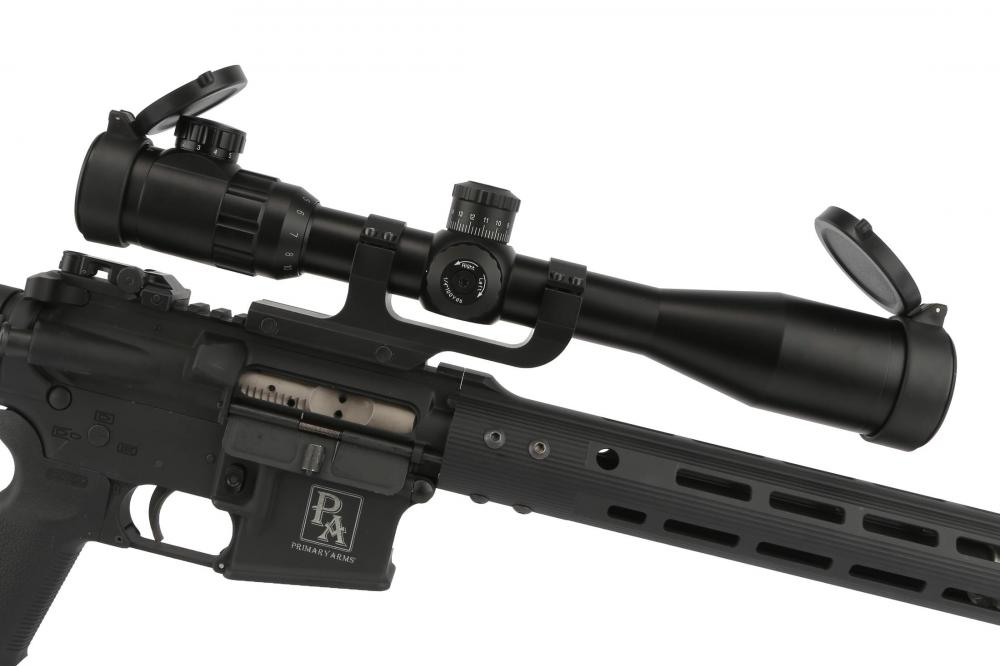 Login or register to post comments
By brycen, 3 weeks ago

I would be cautious buying scopes from Primary arms.Bought a primary arms red dot, stamped all over with made in China.So a $150 red dot for $10 on wish only to put PA name on it.Should have just stuck with Sig like I normally do.Shame on PA.

up
0 votes
down
0 votes
View score
By jbhoward17, 3 months ago

I don't think that this scope is new in any way, as I have on on my rimfire rifle. Good scope. A little heavy and long for a 4-16x, but it does the job well for my squirrel gun.

up
0 votes
down
0 votes
View score
By MrMazz, 3 months ago

How are there reviews for it if it hasn't been released yet? Some of them are obvious cut/paste jobs but something is fucky here

up
2 votes
down
0 votes
View score
By pestilent, 3 months ago

Agree, also note that the user’s acct is only several days old. Most likely a fake.

up
0 votes
down
1 vote
View score
By jbhoward17, 3 months ago

So just because my account is new makes my comments fake? Really accepting crowd we’ve got over here! I just found out about gundeals a few days ago...

up
0 votes
down
2 votes
View score
By Thornhulk, 3 months ago

Just an FYI, if you bother wandering into the comments section here expect a significant amount of scrutiny. As with any "forum", authority from noobs is to be taken with a grain of salt. Unlike arfcom, this is about people selling stuff with the underlying impetus of someone making money, this intrinsically calls into question the ethics of any OP. Don't shit post, don't feed the trolls, and you should be fine.

As to this particular product, it's offering an awful lot for the price, so don't be surprised that people aren't immediately sold. Also, rimfire is only a test for scopes meant for airsoft.