This deal is out of stock. Check Kel-Tec KELGCMR30TAN inventory at other vendors or click here to get notified when it's back in stock. 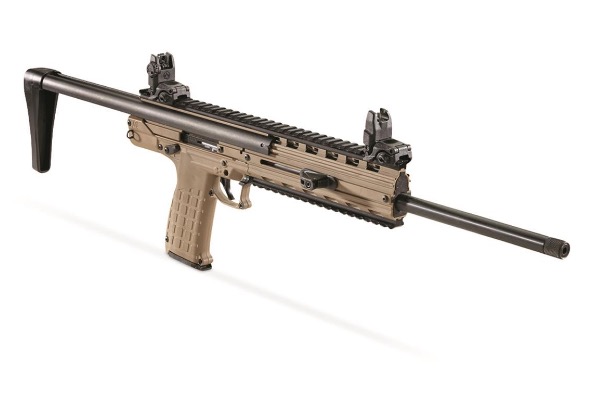 Login or register to post comments
By todavidjensen, 2 months ago

Amazing rifle. One of my favorites to shoot

If they cut the barrel and put a brace on it they'd probably sell a lot more of these.

I've been saying the same thing since they came out. Though I've held one and it's still pretty nice and small. Think the longer barrel does help with getting the velocity up but now there is 22mag ammo available that's specifically manufactured for short barrels.

I've liked the idea of both the PMR 30 and the CMR 30 but think it may have been wise to go with 22LR in the first place, given that 22mag ammo costs about the same as more viable handgun rounds. Somewhat disappointed that the new 22LR CP33 isn't more similar to the PMR30 but it's pretty cool none-the-less. Not sure which i'll end up with.... but this is pretty tempting. like the FDE color and, as mentioned, longer barrel seems to make sense for 22mag.

up
0 votes
down
0 votes
View score
By jjmIII_Ruger, 10 months ago