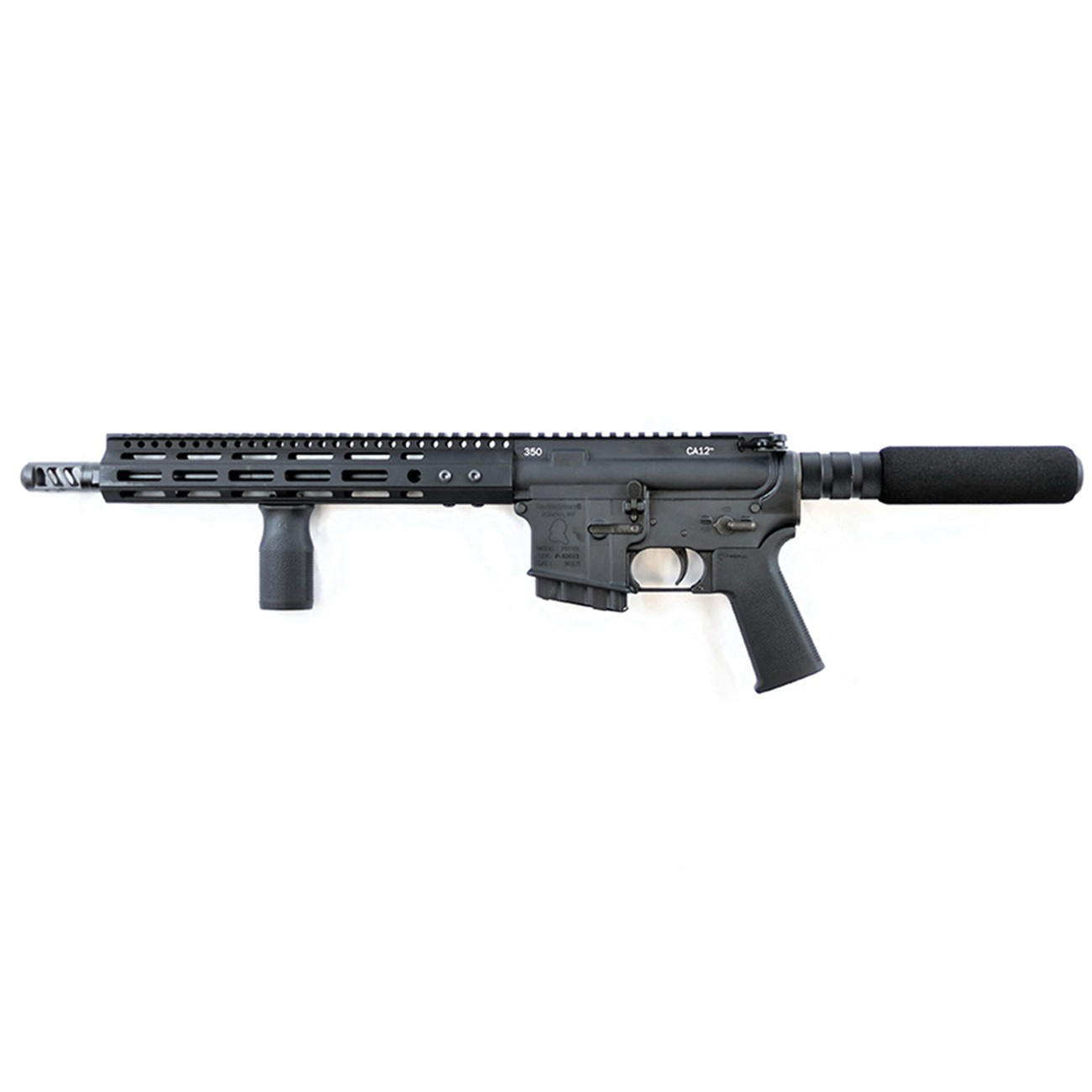 Login or register to post comments
By MyMotherShotMeOnce, 5 months ago

Isn’t the vertical handle illegal on a pistol??

up
0 votes
down
0 votes
View score
By Thornhulk, 5 months ago

With an oal over 26" it's kosher, usually any barrel longer than 11" will get you that.

up
1 vote
down
0 votes
View score
By MyMotherShotMeOnce, 5 months ago

But doesn’t the OAL have to be that or less to be considered a pistol? I remember reading it somewhere once but forget easily

up
0 votes
down
0 votes
View score
By Thornhulk, 5 months ago

To be a "pistol" it does have to be less than 26", over and it's a "firearm" and a vfg will not make it a AOW. There was a recent batfe ruling where some doofus asked about a vertical grip on an ar pistol, they decided if it had an oal of less than 26" it was prohibited without a stamp. God the alphabet boys are a bunch of fuds.

up
1 vote
down
0 votes
View score
By MyMotherShotMeOnce, 5 months ago

Thanks I knew it was goofy like that! I’ve been wanting a vert grip for savage striker but not sure if it’s Kosher.

up
1 vote
down
0 votes
View score
By Thorax, 5 months ago

I didn't know Franklin was Jewish ???
I DO KNOW that they can't machine for shit. I bought a Franklin billet AR15 upper that would not accept ANY charging handle, the slot was not machined large enough. They wanted me to send it back on MY dime to fix what they should never have sent to market.
How the fuck can you billet machine a upper and not know the charging handle won't even go in the slot ?!?
Simple, you never try to put one in there....quality control, fail.
edit: OH BTW, I have pics if anyone doubts it, just unsure how to upload them here.

up
1 vote
down
0 votes
View score
By Thornhulk, 5 months ago

Doubt they've mitzvaed, but rather referring to the law in general. They're not helping themselves by calling it a "pistol" either.

Don't have a franklin, but you're not the first I've heard have problems.I mean these are the jokers making binary triggers, non rifled short barreled somethings, and trying to up sell you on rocket bullets. While I like the fact that they're trying to fuck with the system, they really seem to be asking for more attention than one would typically want. Honestly I'd consider buying one of their barrels just to try it out, but they're only selling as a complete premium "firearm" or upper. Especially hesitant because said qc issues.

If you're trying to upload pics, you need to click on the images tab above the save button.