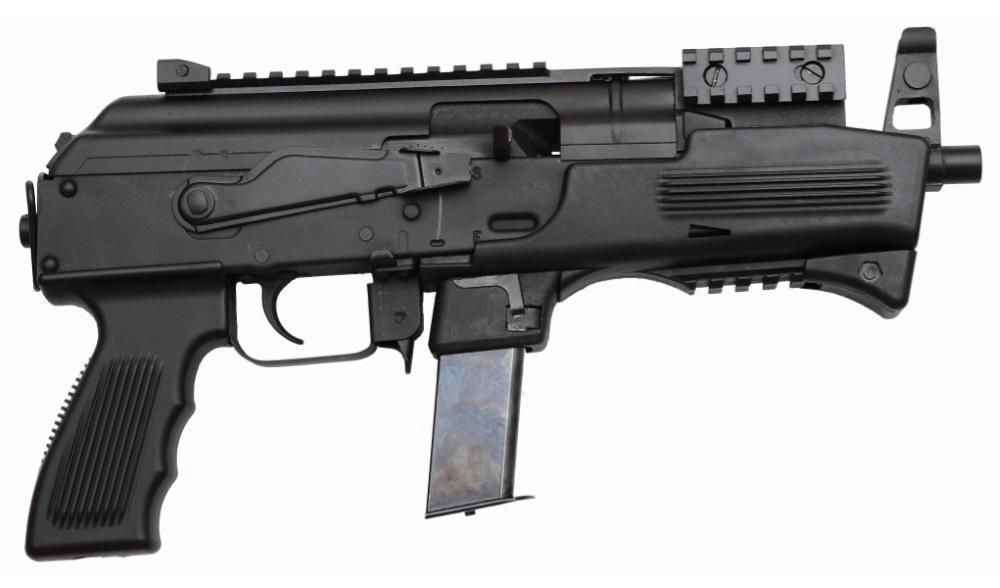 Login or register to post comments
By aznaquifer, 36 months ago

Dont buy from Adams Gun shop, they will cancel your order and not honor the price. Contact me for more info.

I did finally receive mine from Adams Gun Shop, but their communication was very poor. I had my dealer send his FFL to the email address shown on their website (that starts with FFL). Later I received an email asking me to send my dealer's FFL to a different email address. He did, but I still received another email asking me to send it. When I twice emailed them asking if they received it, I never received a reply. I called several times and there was no answer. I finally got someone to answer the phone (based on the accent, there's no way his name was Adam). The guy told me that it shipped the previous day, but couldn't tell me how. Fortunately, it did show it. Based on their poor communication, I'll never buy from Adam's again.

up
0 votes
down
0 votes
View score
By Kenny4fingers, 37 months ago

I picked one up when they first came out, had it to the range.
Hefty weight, definitely a reworked ak frame, and solid 9mm BCG. Pistol grip is proprietary. Magwell adapter is weird (it's the entire foregrip) but functioned just fine with 15-30 rd mags. *Glock mag adapter is now available, for it 40-50$ ? Gun didn't have a hiccup at the range, trigger was ok, accuracy was decent. Wish the barrel was threaded. Decent little trunk monkey I guess.

I have not shot mine yet, but I can tell you that it looks well built. It is actually quite different from a regular AK. The front trunnion is very different. There is no bolt carrier, just a large bolt. There are other minor differences. I might make mine an SBR if it runs well.