This deal has expired. Check Sig Sauer SLG-BFG-2PT inventory at other vendors or click here to get notified when it's back in stock.

out of stock
expired
expired 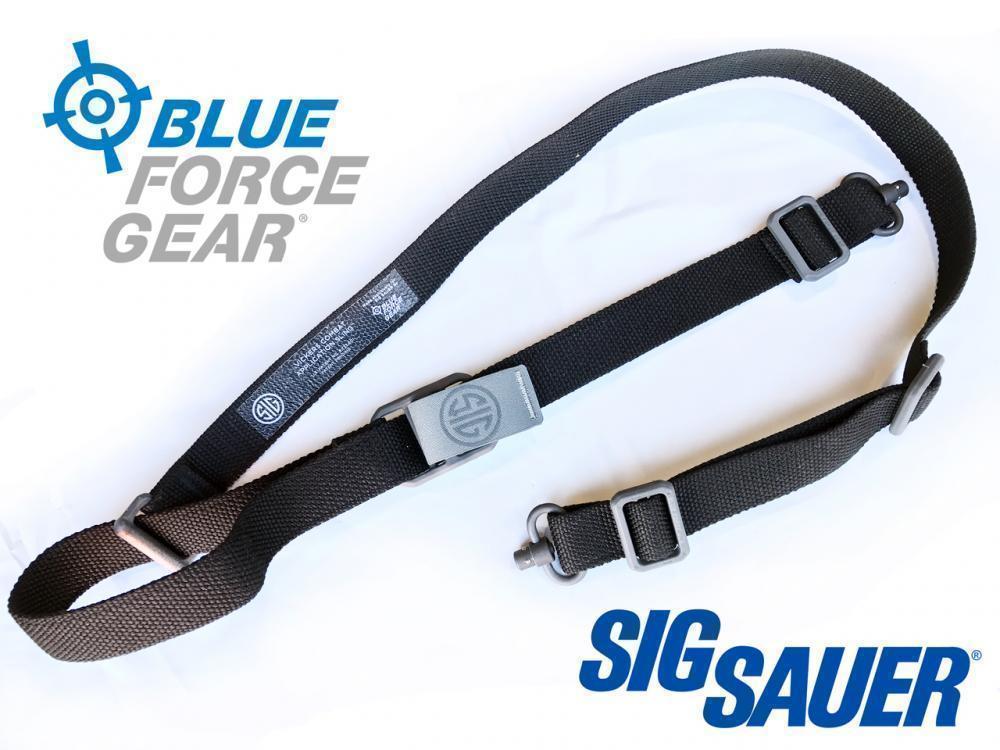 expired out of stock

Login or register to post comments
By thart89, 28 months ago

Seems to work fine but missing the heat pressed Blue Force label that is on all vickers slings and shown in the pictures. Be aware this may not be authentic. No response from Botach.

up
0 votes
down
0 votes
View score
By mattchesterunited, 28 months ago

up
0 votes
down
0 votes
View score
By IDPA-USPSA-Champ, 28 months ago

Add the name SIG and get a piece of plastic that will eventually break. Get the original!

up
0 votes
down
2 votes
View score
By Sunbaked, 28 months ago

I have one of these. It is the same as the original - Blue Force Gear Vickers Combat but with Sig logo.

up
0 votes
down
0 votes
View score
By Half_Skype, 29 months ago

Was going to take a chance on the new grovtec quick adjust, but for $10 more this is a known quantity.

up
0 votes
down
0 votes
View score
By AviatorGM, 36 months ago

The sling itself is a good deal and a great sling. I run this sling on an AR with a Magpul ACS stock. When I bought the sling, I bought regular qd swivels. The regular QD swivels such as these will not rotate on the ACS stock. The regular qd swivel will hang up on the stocks cheek weld. You need the Magpul V shaped QD swivels to properly clear the cheek weld on the ACS stock... then it will properly swivel.

Bought this from Botach & have used it. The QDs are metal & good to go but the grey sling adjustments are plastic. The pull tab (with SIG on it) is not as nice as a traditional BFG sling & will eventually need to be reinforced/replaced. Good sling over all & still way better than a 3 point or single point sling.

up
0 votes
down
0 votes
View score
By crabbysam, 36 months ago

Just bought an almost identical sling direct from Blue Force Gear during last weeks sale. I bought a Kryptek Typhon Vickers (unpadded) for $36.56 shipped.
As far as connectors, I use one push in quick disconnector and the other side I use an AustriAlpin 25mm (1") Black Cobra Buckles. These buckles are about $20 and worth every penny of that.

This SIG sling at Botach is also a good deal as it ships with two QD attachments. Botach still sucks in a big way, but this isn't a half bad deal. I won't vote up or down, as I don't like rolling the dice and playing the is it really in stock Botach game of BS.

If Botach had this sling for the same price on their Ebay sales, I'd suggest buying it from them via Ebay, as Paypal forces Botach to only sell what they actually have in stock.