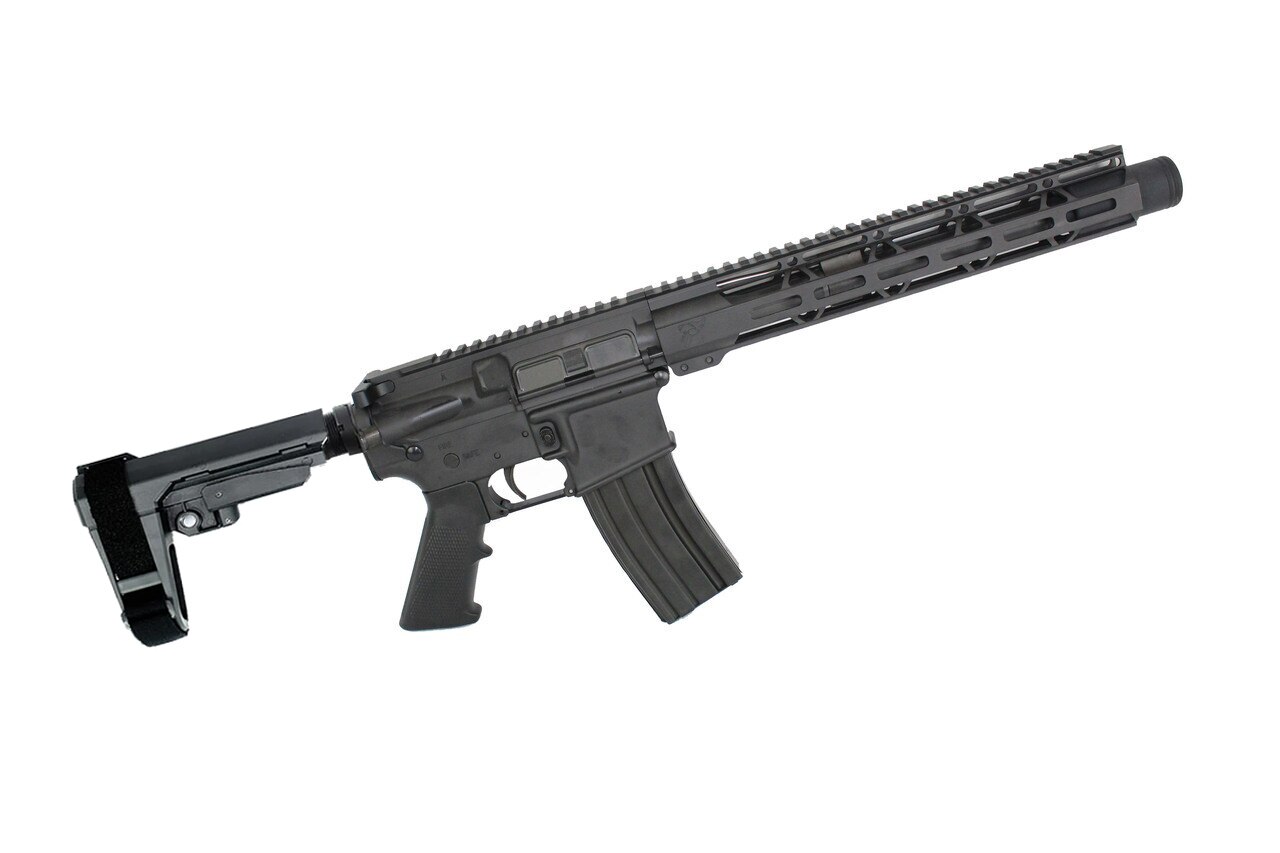 I can personally attest that this company is legit and has good prices and, rifles, pistols, parts and equipment. I have bought several items and their 7.62x39 Complete upper that I used atop an anderson lower I put together. That rifle is one of my favorite AR rifles I own. I have many, and many other firearms.
I honestly have put about 2500 rounds thru it and not once had a rifle related failure. Even from the first mag on. I have put everything from steel cased russian junk to high power lead hunting rounds, all ran great. The customer service is good too. Ive only had one small issue and it wasnt really their fault. The USPS mishandled a handguard I bought, causing the corner to poke thru the plastic and foam wrap creating a ding and loss of the finish. This company sent me out a new one with two day rush shipping. They also told me to keep the dinged one which went on one of my budget builds. A simple marker fixed it... lol. As far as the magazine comment someone mentioned, the c-product 20/28 round mags do not have alot of curve as youd suspect. This pic is hard to say. It could be a 5.56 version pic but not a big deal... they all look pretty much the same.

up
1 vote
down
0 votes
View score
By BadBilly, 1 month ago

Very interesting 7.62 x 39 MAGAZINE on this rifle. Either someone has designed a new style 7.62x39 mag or this is the wrong mag in the photo above. Currently this ammo is the cheapest out there making these rifles popular l,

up
1 vote
down
0 votes
View score
By Corona, 1 month ago

Take a .556 magazine and insert a 7.62x39. Does it fit yes...will it feed yes. Problem with a standard ar mag is when you load more than 20 rounds. Try it and tell me I am wrong? I have seen it done a shit ton when no c-mags available for ar platform.